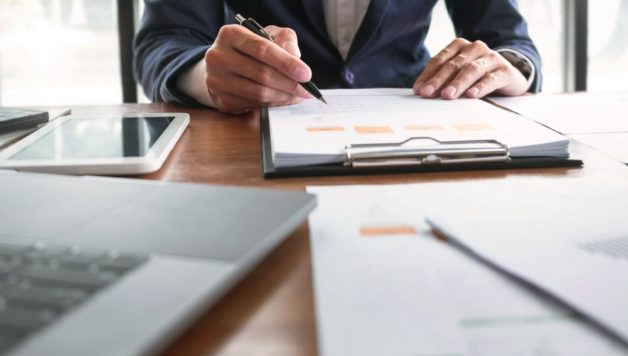 Hard money lending, as a form of private lending, has been around for a long time. Depending on how you define it, you could make the case that hard money lending is as old as human commerce itself. But it was not until the Great Recession that hard money came into its own in the United States. A decade later, the industry is much more mature.

The Great Recession brought about a perfect storm that created genuine funding needs that could not be met by banks. Private lenders stepped in to fill the gap. In so doing, they pushed hard money lending forward into a new era of profitability and sustainability. That is where we are today.

The robust economy that began in the mid-1980s and carried through most of the 90s created a boon for the banking industry. It also created the illusion that anyone and everyone could, and should, own a home. By the mid-1990s, it was just assumed that the American dream rested on a foundation of home ownership.

In the years leading up to the Great Recession, banks were lending to home buyers in record numbers. Conventional mortgages were being offered to anyone who wanted one regardless of financial resources and credit history. Certain kinds of loan products – like interest-only mortgages – really took off during that time, products that increased underwriting risk dramatically.

So much lending on so many conventional mortgages created a housing bubble that drove up prices. But then the dam broke. Thanks to too many people being given expensive mortgages they could not afford, defaults increased and losses mounted. Mortgage-backed securities eventually became all but worthless.

This led to the housing crash that saw so many people deeply under water in their mortgages. The end result was massive foreclosures and the collapse of the conventional mortgage market. That’s when hard money’s maturity started.

By the time the country was ready to emerge from the housing crash, government regulators had implemented tighter lending rules requiring banks to be a lot more careful about whom they lent to. Suddenly, getting a mortgage was harder than it had been in decades. But that’s not all.

Commercial lending was stricter as well. Banks were not any more eager to loan to real estate developers, house flippers, and businesses looking to expand. Those borrowers who were turned away by banks had nowhere else to go but private lending.

Seeing a golden opportunity, private lenders began an aggressive push to promote hard money lending based primarily on collateral. Hard money lenders went out of their way to be as flexible as possible so as to secure as much business as they could.

In the years since the Great Recession, the hard money industry has gradually matured. For example, Salt Lake City’s Actium Partners says that hard money lenders in Utah and across the country  have really refined the approval process to make lending both speedy and safe. Lenders have learned to identify good investments and avoid bad ones.

Along the way, the most profitable firms have increased their resources through wise investment choices. With every successful investment there is more money to lend, giving borrowers even more opportunities to reach their own financial goals.

Believe it or not, the Great Recession did have some positives. One such positive is the maturing of the hard money sector. The Great Recession created a perfect storm at a time when certain kinds of borrowers needed fast access to cash. Today’s hard money lenders can attribute some of their success to that period of history that seemed so gloomy.